Alpaca as a natural mattress fibre

British Alpaca is the rarest of all natural fibres and can only be found from a few independent Alpaca keepers here in Britain. We’ve worked for years to source an independent Alpaca farm to supply our fibres. If you want to know more about this luxury fibre then read on.

The benefits of Alpaca has everything to do with the beautiful creatures that produce it and the conditions they have evolved to survive in. Alpacas are native to the hills of South America where temperatures can plummet to the minus and also raise into the higher degrees. Their coat has to account for both heat retention in colder times but also be incredibly thermally efficient in warmer temperatures. They really are always dressed for all seasons with just one coat!

The wool itself has fewer scales on the cuticle than sheep wool. This means its softer to the touch as the fibre itself is smoother. You can actually see this when you compare the fibres under a microscope. If you want to know even more about wool fibres (such as what is a cuticle, cortex or medulla) then please read our post here.

This makes Alpaca hypoallergenic and their fibre doesn’t itch, which pure sheep wool is commonly known to do when used in jumpers and clothing.

Alpaca wool has a micron of 16—18, which is the diameter of the fibre. Making it incredibly fine compared to other fibres. It has an average length of 8-12cm, known as the staple length, rather than coarser wool which can range from 20-35 microns. This coupled with the minimal fibre scales is the key to the zero itch that is felt with Alpaca wool.

You simply won’t find Alpaca fibres in a run of the mill bed retailer, let alone British Alpaca, because of its price and limited quantity. You can count the Alpaca farmers in the UK on one hand. They are passionate, small-scale Alpaca farmers who care greatly about their alpacas and the wool which is a byproduct of their annual shearing. We are the first mattress retailer to produce a British Alpaca mattress with our Legacy mattress. This is why it’s known as the UK’s finest mattress.

The Alpacas are sheared once a year by specialist shearers, due to the soft loft of the fleece it is a very specialist skill. The fibres are then processed, cleaned and then needled onto cotton pads for use in our luxury topper and comfort layers.

Alpaca as a mattress upholstery layer

Alpaca makes an excellent comfort layer in a natural fibre mattress due to the softness of the fibres. It’s also incredibly high wicking meaning that it regulates extremes of temperature highly efficiently. This helps reduce temperature fluctuations for sleepers during the night.

Alpaca should be used primarily in the top layers of both mattress and mattress topper construction. Placing it way down in a mattress or base pad can reduce the benefits of this fibre. You are better off with horsehair or more resistant wool layer further down the mattress. Due to Alpacas softness is has a low rebound level, meaning it is better suited as a top pad layer for comfort than support. It would be simply wasted as an insulator or lower layer. Why waste such an incredible fibre down there!

What’s the difference between an Alpaca and a Llama?

Alpaca is the finest upholstery fibre making it super soft 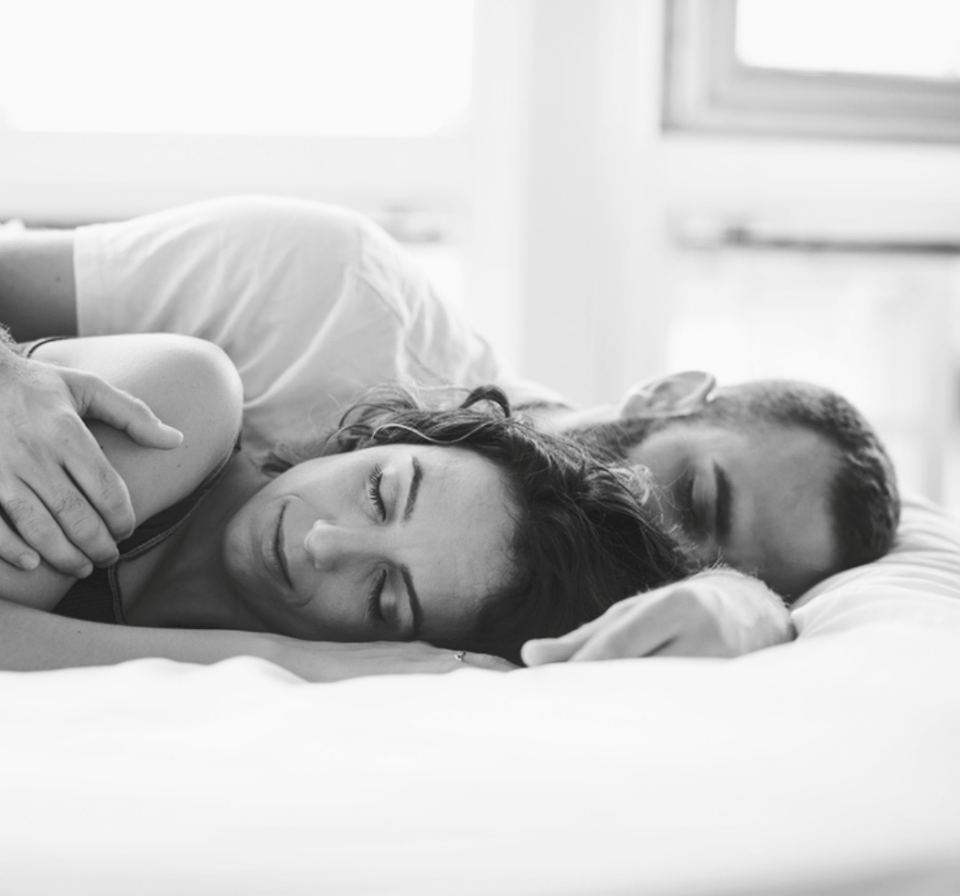 Entry-level models simply can’t afford to use Alpaca. You won’t find natural Alpaca fibre in a sub £2000 mattress due to the supply chain and expense. If you do, we would be dubious. We’ve written extensively about terms such as ‘contains natural fibres’ or ‘includes natural fibres’. Some manufacturers have been known to mix a few fibres with other fibres to claim it then contains Alpaca. Remembering the difference between knowing the GSM vs just a few rogue fibres that are thrown in with some other white fibres. It’s scandalous but has been known to happen.

Our two models that use Alpaca are:

Our Legacy mattress is the worlds only mattress that uses pure British Alpaca wool. Along with other British sourced natural fibres, this is the UK’s finest mattress.

By asking what the GSM is you can work out whether it’s a completely natural fibre layer, such as in our Artisan ranges or a blend with other cheaper, sometimes synthetic fibres. If a retailer can’t say for sure, we advise you walk away.

Our Artisan Bespoke 003 is our first Alpaca model. Featuring a lofty 5300GSM of 100% Natural fibres and 1000GSM of Alpaca it is our highest specification mattress. Each of the natural layers enables this mattress to stay cooler in the summer and warmer in the winter. The soft Alpaca comfort layer is both high wicking and breathable for a perfect nights sleep.

We then have the divine Legacy mattress; a first of a kind mattress to use predominantly British sourced natural fibres. We couldn’t make a better mattress and this one has taken 13 years to create. Finding British Natural fibre sources, where the fibres are sheered, cleaned and processed here in the British Isles was no mean feat!

When looking at other mattresses with Alpaca fibre in be sure to as what the GSM is. If a retailer can’t tell you then look elsewhere. We have written extensively about blended fibres and rogue practices which mean that by adding 1% of a natural fibre a retailer can claim ‘contains natural fibres’ which we find scandalous!

Alpaca fleece is the softest natural fibre available and is hugely beneficial for warmer sleepers due to its high wicking. It provides a soft luxurious feel to the comfort layer of a mattress. Unlike synthetic fibres and foam, it has an incredible rebound rate. Due to the limited supply and specialists skill set to sheer Alpacas, it is classed as a premium fibre. By choosing a mattress that contains Alpaca you’re moving away from the mass-produced mid-range models and into high-end mattress manufacture. Don't you deserve a mattress tailored just for you?
Our small friendly team can help you choose a mattress specifically tailored to your needs. With our 60 Day Love it or Return it Guarantee its completely risk-free.
Shop Now