What is Tempur memory foam?

Tempur® hate it when you refer to their products as Memory Foam.  It’s not memory foam, it is a temperature-sensitive pressure-relieving material. Because of this, they are very protective over their brand, and rightly so, it's cost them millions to get to the worldwide familiarity it enjoys today. Let's dig a bit deeper so you can make your own mind up.

So who and what is Tempur?

Tempur-Pedic International Inc is credited to be the company who trialled and developed so-called memory foam and through extensive advertising and promotion brought the world’s attention to the benefits of this ‘pressure relieving material’. Although the material was developed in the 1970s by NASA, it wasn’t until the early 90s, before Tempur launched this Space Foam Technology for the domestic market.

Note: I acknowledge that the original companies involved Dan Foam and Fagerdala World Foams contribution resulted in what is now known to be Tempur World Inc. I use Tempur as a reference to their mattress range and product.  Tempur recently acquired Sealy and are now known as Tempur-Sealy.  The acquisition with Sealy took place on 27th Sept 2012.  Making the largest bed company in the world.

Did you know that nearly all foam mattresses are one sided? 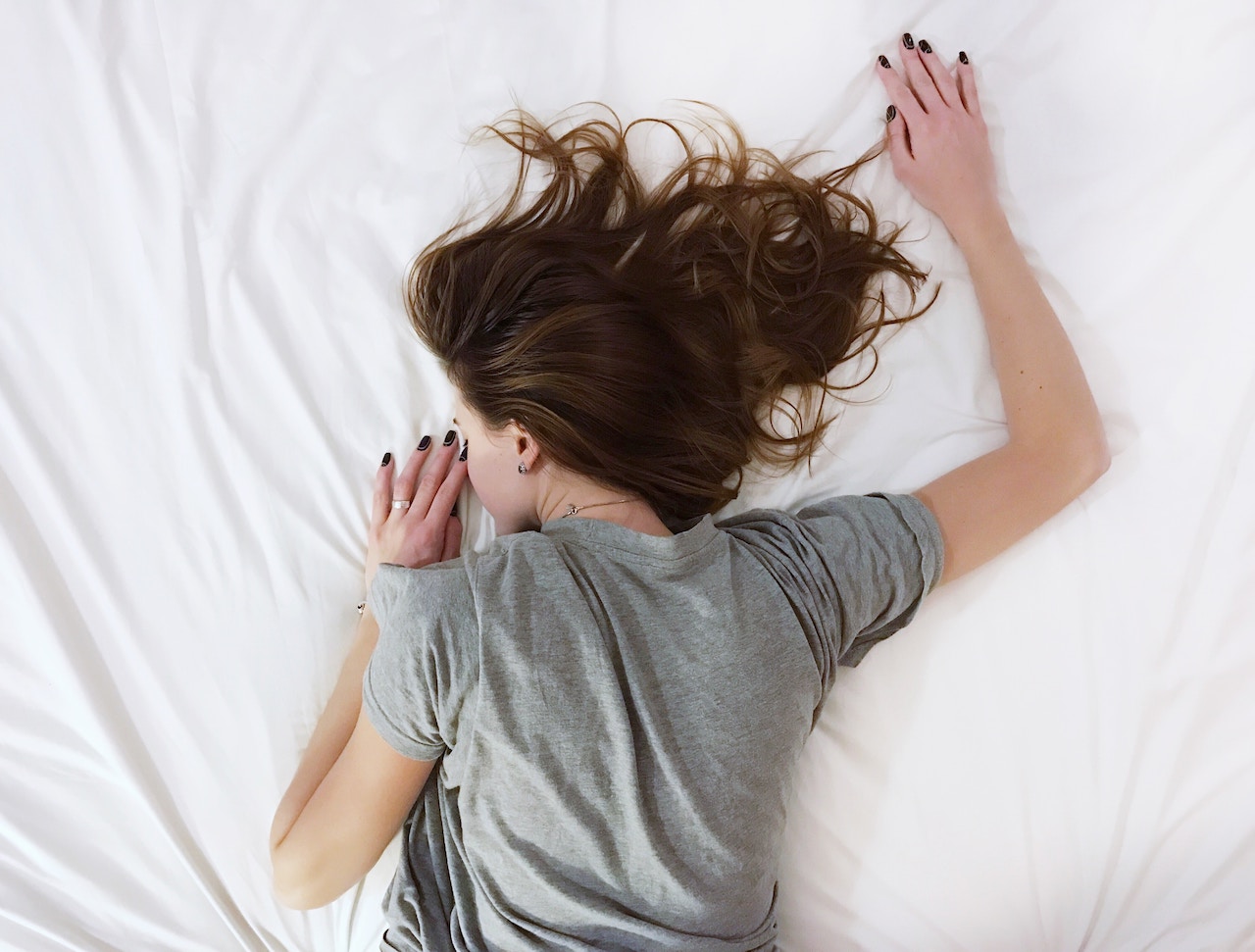 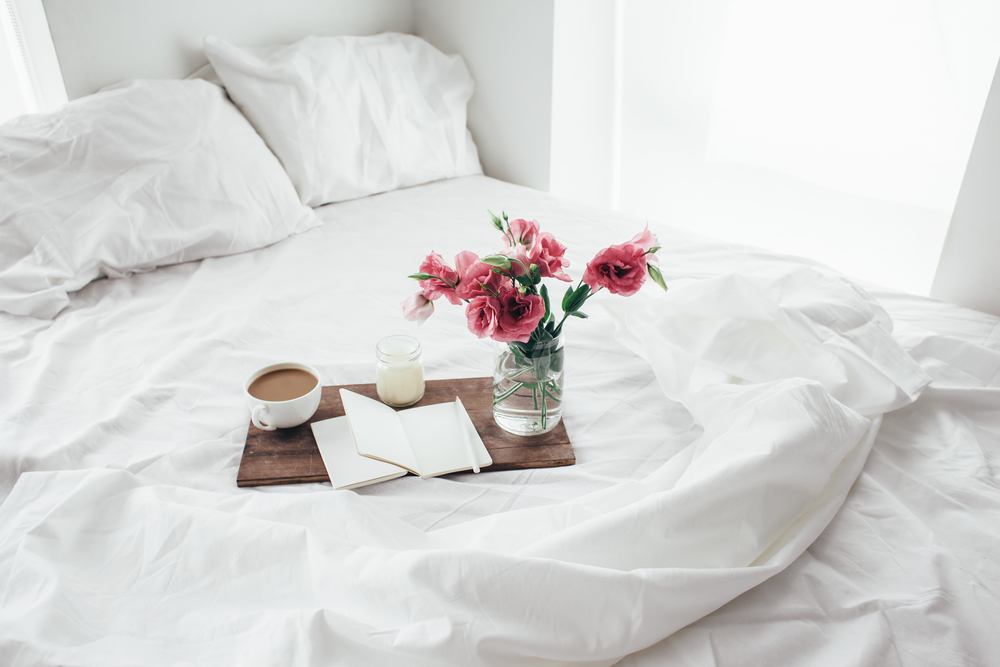 Meaning you only get one sides worth of wear out of them over their lifespan?

Tempur has several different models with the 20cm ‘Original’ retailing at over £1500 (double) or 22cm Deluxe retailing at over £1700 (Double). High-end stores will have other models such as The Cloud, Tempur’s softest mattress and The Sensation, marketed as a springy medium mattress, with an equally high retail price.  Tempur more recently has started rebranding models for certain retailers such as dreams.  To keep things simple there are three main models, the original, cloud and sensation.  These now come in varying heights and some retailers use their own micro-branding such as the ‘cloud deluxe’ which can lead to more confusion.

“Perceived Quality” is a sales technique whereby a purchasing decision is made purely based on price. You are going to assume that the higher priced item is going to be a better quality product. If a shop has two mattresses side by side, say for example a Tempur mattress and an Ergo-Flex mattress that can be compared as a like for like option, the price asked then becomes the final decisive factor.

If a retailer or manufacturer has the balls to ask over £1500 for a product when there are equivalents available for roughly a third of the price, you are going to assume that the quality must be two-thirds better, But Is it?

We provide two hybrid foam models that have a comparative feel, ie they feel similar too. They are not made from memory foam or Tempur’s proprietary foam so can’t be thought of as the same as they are different materials. We have used hybrid foams which reduce the issue with heat retentive in memory foam mattresses. They also have a much faster response rate.

We have written an article about the comparative feel to Tempur mattresses with our Hybrid range. This article gives much more detail on the makeup and composition of the Hybrid range of mattresses in comparison to the Tempur specifications. One big difference is that our hybrid models all come with removable toppers that allow you to turn them and extend the longevity of your mattress, a drawback often made to Tempurs one sided mattress range.

Is Tempur any ‘better‘ than the other manufacturers?

Better Quality? A Tempur bed mattress is recognised to be the market leader, no doubt about it. but this does not mean it will suit everybody. Their ‘material’ has a general density of 85kg/m3 whereas in comparison British Vita Vasco foams have a general density of around 55-70, but British Vita (and other foam converting companies) do have comparable products with densities in excess of 80kg/m3.  That said most of the 80kg plus foams are imported in the UK from the far-east as their simply isn’t the market for such dense firm foams, most people want memory foam to be a pressure relieving.  This means the market in bed manufacturing usually uses 40-60kg foams for this purpose.  The denser foams found in Tempur and Ergoflex require significant heat, compared to say Latex, to mould so they do get warm and this is one of the main complaints about Tempur and Memory foam products, especially if you’re already a warm sleeper.  We have a page that explains all about foam densities and data sheets here.

It is understood that in (their words) a standard test (draw your own conclusions as to what this means) the thickness loss of Tempur after 80,000 compressions is less than 5 percent compared to approximately 10-15 percent for a highly elastic polyurethane foam.

Personally, I would want to know if a like for like ‘foam’ was used in the test, say a close matched 80–85kg/m3, but cannot find this essential piece of info.

I do draw your attention to a clause in Tempur’s guarantee that states any indentation of less than 2cm will not be considered a reason for the claim.   Be aware that as a general rule from all manufacturers, visible and permanent indentations in memory foam of less than 2 – 2.5cm will not be seen as a defect in the mattress. A quick search on the internet will throw up many consumers complaints that it is this very visible indentation that causes them most concern.  This is always a concern with memory or pressure relieving foam because all these mattresses are one sided so you only have one side to use.  John Ryan models aim to compensate and reduce this by supplying them with turnable removable toppers.

Tempur is a highly successful and quality product, what we are asking is, ‘is that quality product worth the price tag?’ Given the alternatives such as the Hybrid mattress range there are plenty of other alternatives to investigate before you part with your cash. If you need any more advice on suitable models please contact us on 0161 437 4419 or visit our shop. Don't you deserve a mattress tailored just for you?
Our small friendly team can help you choose a mattress specifically tailored to your needs. With our 60 Day Love it or Return it Guarantee its completely risk-free.
Visit our Shop